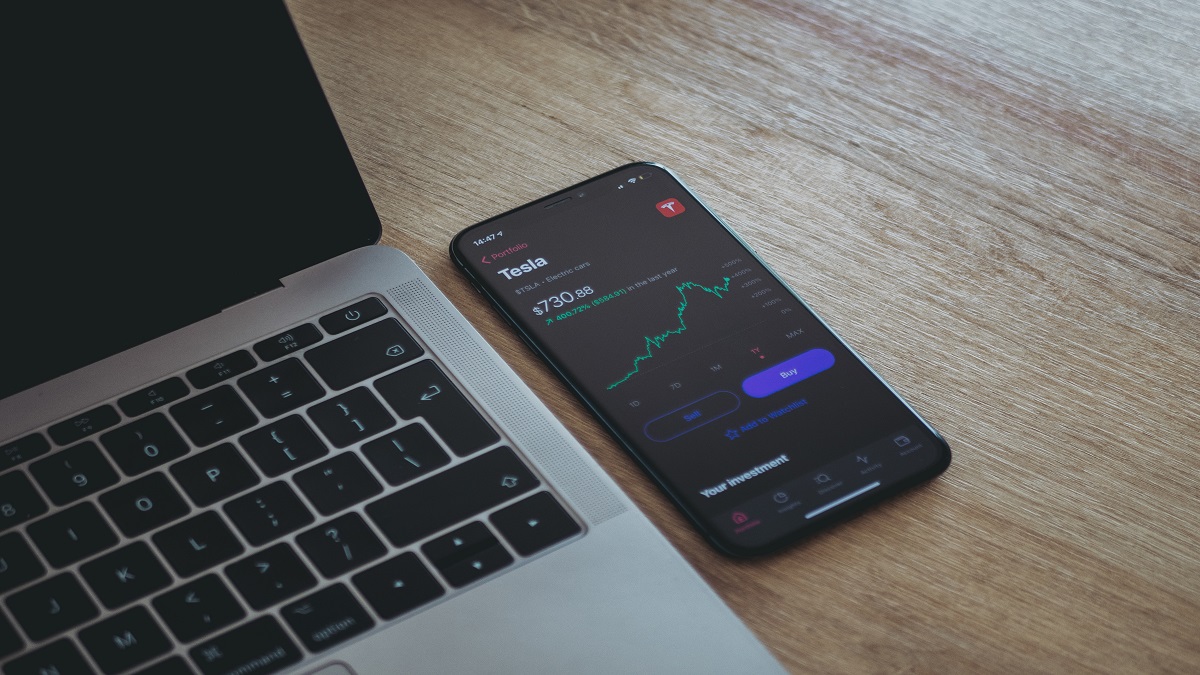 For starters, in the United States alone, the Android marketplace is made up of 129.1 million concurrent users. And this figure is expected to rise as well. So, even if your Android Mobile Application Development Software is found by a fraction of that user base, your chances of launching a commercially viable application will increase tenfold.

Secondly, building a native or cross-platform Android app opens up a world of possibilities. Android has matured considerably over the years, bringing with it over a decade of continual updates and improvements. These range from performance and optimization enhancements to security updates, new interface features, more touch-screen gestures, split-screen compatibility, and heaps more.

For this reason, today’s Android mobile app developers are intimately familiar with the platform, including how it works, what it’s capable of, and what will be capable of in the near future. Armed with this valuable knowledge and experience, Android developers will continue to deliver more engaging and memorable digital experiences to users for many years to come.

Lastly, Android applications are relatively quick, easy, and affordable to build. Granted, you still need a clear vision, a defined target audience, realistic expectations of what you want the application to do, and the right Android mobile app development team on your side.

However, when you bring the right ingredients together, you’ll be amazed at just how streamlined the Android development cycle can be. As a result, you’ll enjoy a more peaceful and easier development, one that will enable you to reach the market sooner and leap ahead of the competition.

But, before we help you decide if Android mobile application software is right for you, let’s quickly cover how exactly the platform works, and what that means for you.

HOW EXACTLY DOES ANDROID WORK?

At its simplest form, the Android platform is based on the Linux® operating system and is therefore similar in appearance and functionality to a multi-layered desktop operating system.

Here, you can incorporate a wide range of components into the user interface – such as boxes, lists, windows, widgets, and more – so as to deliver a rich, highly engaging experience that your users will love.

Android can contain as few or as many layers as you wish, depending on the type of application. For example, when building a smartphone application, you can request the app to take advantage of the smartphone’s existing components, such as the built-in WIFI, Bluetooth, NFC, and other connections. This increases the number of ways in which a user can interact with your app.

Voice-based services, like virtual assistants, are also becoming an increasingly popular way for users to interact with their Android applications.

WHAT PROGRAMMING LANGUAGES DOES ANDROID USE?

Primarily, most Android mobile application software is written in Java™ which, for a long time, was the de-facto programming language for Android. These days, though, Android developers have more options at their fingertips. Now they have the freedom to build native and cross-platform Android applications with the likes of C#, C++, and Kotlin, to name a few.

For businesses wanting to launch a new Android app or update their existing Android app, this is great news, as they no longer have to stick with Java in order to get the mobile application they want. Of course, based on its long history as a safe, reliable, and trustworthy programming language, Java is still the language of choice for many developers and businesses.

How does Android convert language like the Java source code into a functional application? For Java, it’s pretty straightforward. First, the source code is compiled and formatted into bytecode. This represents the logic of the application, but the instructions aren’t tied to any one piece of hardware or device.

Instead, the ‘instructions’ (Java source code) are converted from bytecodes into hardware-specific executable code, which is achieved through the use of a JIT (Just-In-Time) compiler. As of Android 4.4 (KitKat), this conversion process takes place when the application is installed for the first time, but it only needs to be done once.

As a result, while this does slow down the installation of the application and increase the amount of storage space required, it greatly speeds up the time in which the application takes to launch each and every time.

WHAT ARE THE BENEFITS OF ANDROID SOFTWARE DEVELOPMENT?

As an open-source framework, Android is constantly being updated with new features, tools, libraries, and components. This greatly increases the design possibilities available to developers. And it allows businesses to really use their imagination when it comes to delivering an immersive user-experience, one that their customers will love. More importantly, the more original your application is, the more likely it will stand out from the competition.

With over a decade of support from a dedicated user community, frequent updates, and an earned reputation as an extremely reliable framework, Android is one of the most accessible and versatile platforms on the market. Furthermore, as developers become more intimately familiar with the framework, they can execute your ideas from dream to reality in a relatively short timeframe. Thus, reducing the time it takes to conceptualize and deploy your next application.

Having a secure Android application is vital to ensuring the safety of your customer’s sensitive personal data. Fortunately, Android has a wide range of built-in security features, which can help protect against the threat of malware and viruses. Most importantly, your customers will have total peace of mind knowing that their data is safe and secure.

Your Android mobile application should be easy to use, even for people who aren’t very tech-savvy. This is where Android excels, as each and every function of your application can be fine-tuned for ease of accessibility. From the use of menus and tables to sliders, lists, and dropdown boxes. Each of these elements can be customized so that they are easy to use and interact with.

Thinking of launching on both the Google Play store and Apple iOS store? By making this decision early on in the development process, your development team can choose the right programming language and approach in order to achieve this outcome for you. This way, you can launch your application – even simultaneously – on both marketplaces at once, thus increasing your outreach to a wider audience.

How Much Does It Cost to Develop On-Demand Laundry App in 2022?