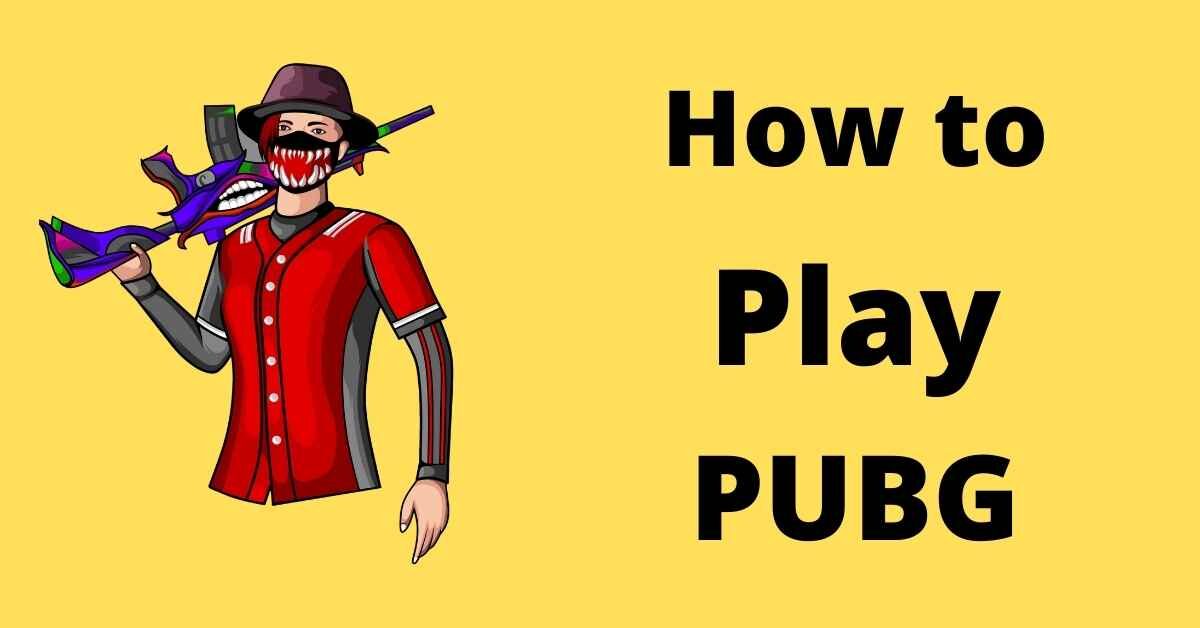 Pubg is a multiplayer video game. It is among the FPS games. The expansion of the game that most of us know by the abbreviation Pubg: PlayerUnknown’s Battlegrounds.

Pubg, which was only played with a computer when it was first released, can also be played with phones and tablets in recent years. This game is famous around the world and is being developed day by day thanks to the interest it receives and tries to offer a better game quality to its players.

How to Play Pubg?

Pubg Mobile game aims to survive. In the classic game mode, the players of 100 players are randomly divided into teams. Players can jump from the plane to the desired area with a parachute.

When the players land, everyone is equal. No one has any supplies or inventory. Players collect weapons, UC bullets, bombs, helmets, bulletproof vests, energy drinks, pans, and health kits from the playground. These materials are often found in buildings. Players need to hide well before they have the material to protect them because there is a greater risk of dying quickly.

You may find PUBG Tricks and Tips that will help you to know hidden tricks of the game.

The levels of the materials collected from the playground vary. For example, if there are two helmets of different levels on the playing field, it would make more sense for the player to buy the higher-level helmet. Higher grade materials are stronger and more protective.

The object of the game is to be the last survivor or the last team. It is advantageous to act as a team in the game. The game gets easier if the team protects each other. You have to kill the enemies to stay to the end of the game.

There are also vehicles in the game so that you can quickly go to the area you are going to. It is also possible to kill your enemies by crushing them with the vehicle.

We said that it is advantageous to fight as a team in the game. If you get hit, your teammates can come to your aid and heal you before you die.

Pubg is both a survival and strategy game. The strategy you develop is as important as your survival effort, marksmanship, and hiding skills in the game.

The playground consists of a large area of 8.8 km. Each region has its own advantage or disadvantage, so it is essential to know the game area well by gaining experience in the game. Since there is more equipment in some areas of the game zone, everyone wants to land in the same area, but this makes that area more risky and dangerous.

Nowadays, there are many guides available on the internet related to PUBG Mobile that helps users to generate unlimited UC in no time. But this post is all about the guide to play pubg mobile on your smartphone, so we are focused on it.

The average duration of the game from start to finish is 30-40 minutes. This time may vary from game to game. In other words, the engagement, experience, and speed of the players in the game can reduce or increase the game’s duration. At the end of the game, each player earns money based on the number of kills, damage done, and survival time.