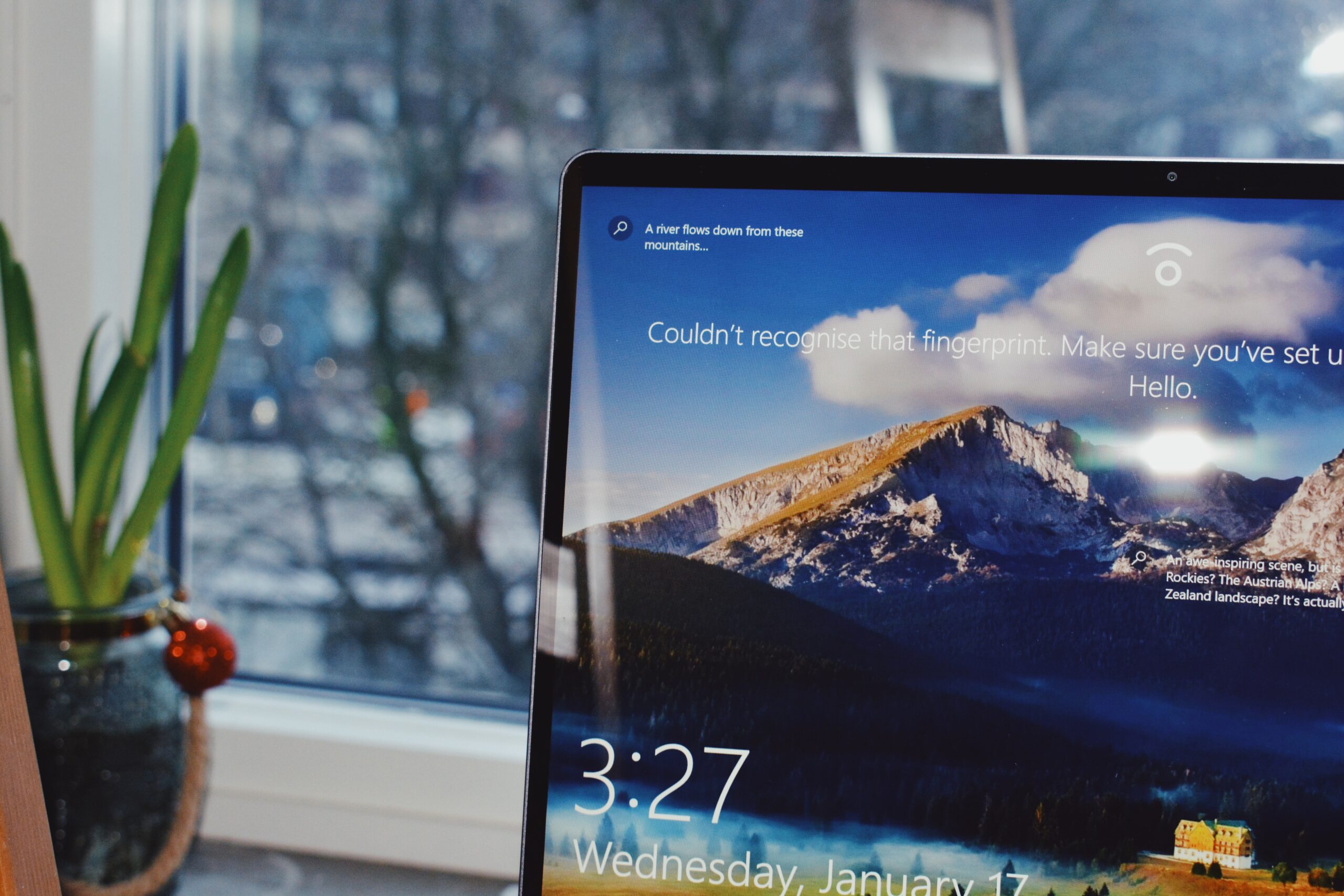 While Windows 10 will remain available until 2025, it is essential to note that to avoid losing support in the future, you must maintain your PC up to date in other ways.
Now that Windows 11 is out, people wonder how much longer Microsoft will maintain Windows 10. You may not want to upgrade to Windows 11 if you are not a fan of an OS’s new model and modal. With the retirement of Internet Explorer, users may question if and when Windows 10 will be abandoned.

Microsoft reaffirmed that Windows 10 would receive extended support until October 14, 2025, during their announcements of the Windows 11 release. The company also confirmed the date in writing by publishing a blog post(Opens in a new window). Both the Windows 10 Home and Pro editions are affected. Microsoft has had this information available on its product lifecycle(Opens in a new window) pages since the beginning of the Windows 10 release. As is customary for major Windows releases, this day will come slightly over 10 years after Windows 10 first appeared.

Those without modern CPUs, a TPM security chip, and compatibility with Secure Boot will be affected by Windows 10’s eventual retirement.

The Definition of “End of Lifecycle”

When that fateful day finally comes, Microsoft’s lifecycle documentation will describe what will happen. It states that “no new security updates, non-security upgrades, or aided support will be provided once a product reaches the end of support or a service retires.” Updates to security, quality, and features are provided during support, although feature updates are eventually discontinued.

Microsoft has shifted from a Fixed Lifecycle Policy to a Modern Lifecycle Policy for Windows 10 and 11. The Modern policy shows the end-of-life date, whereas the older Fixed approach differentiated between mainline and extended support.

As stated in the Modern Lifecycle Policy, the user must ensure that their product version is always up-to-date. Be aware that there is a distinct timeline for each minor version.

To continue receiving security patches and updates beyond June 13, 2023, for instance, you’ll need to upgrade to Windows 10 version 22H1. As a general rule, Microsoft maintains Windows Home and Pro for the next 18 months after release (It opens in a new window). Also, from now on, Windows releases will occur once a year instead of twice.

You should not use operating systems that have reached the “end of life” since they will no longer receive security updates.

While many people are still using Windows XP, it is a terrible idea to use an unsupported operating system version.

PCMag’s resident security guru Neil J. Rubenking says: “It is crucial always to have the most up-to-date patches installed on your operating system. You shouldn’t use an obsolete OS because it will no longer receive security patches.

Any third-party protection is welcome if you’re stuck with an unsupported OS, but it won’t compensate for the lack of updates. Consumers that know their stuff utilize the latest operating system and the most reliable third-party security software.”

In addition to providing access to software updates, “support” also includes assisting with using those upgrades. Until the final day in 2025, users of Windows can get support for technical issues.

Current Windows users can get help at support.microsoft.com (Opens in a new window). Expectedly, a Microsoft account is required. Using Windows 10, I tested this page and received prompt feedback from a support agent over text chat. Michelle, a helpful employee, told me, “All of Microsoft’s Windows 10 support is free of charge. The help desk services are provided at no cost to you.” Unfortunately, the service only supports text-based chats.

Help over the phone is not free.

Will You Get an Alert?

Users of Windows 10 will receive warnings one year in advance of the program’s scheduled retirement, as required by Microsoft’s Modern Lifecycle Policy. The document promises that users will have at least a year’s notice before the products and services are discontinued. With that amount of time, you should be able to formulate a strategy. Many users enjoy Windows 10, but ten years seems long enough for any software or operating system.

To briefly recap the main points:

Related Topics:windows 10windows 11
Up Next

What Features Should Your Web Host Provider Offer?