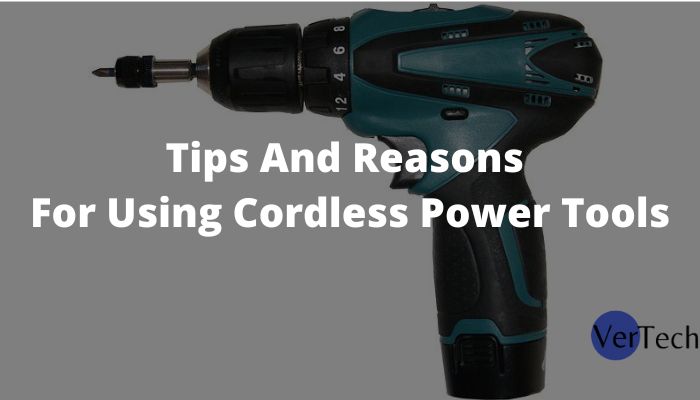 Cordless power tools are a type of power tool that provide considerable flexibility. Unlike corded ones, they do not have to be plugged into an outlet and as a result, they have more mobility. And in some cases, cordless tools can offer higher performance at a lower weight and size than equivalent corded ones. So what are the top benefits for using them?

These power tools give you the freedom to work without having to be next to an electrical outlet, unlike their wired counterparts. So you can work in places where electrical outlets are scarce or nonexistent.

Cordless power tools are much lighter than their counterparts, so they can be easily handled by children and those with small hands. And with the advent of cordless power tools for smaller tasks, such as drilling and driving screws, even the elderly can use them.

Cordless tools offer a wide range of work applications where there is very little outlet space or where other attachments cannot be used. They can be used for many household tasks, such as removing grout or drilling holes in a wall.

These power tools tend to have fewer parts than their corded counterparts, so they have less moving parts and are consequently more durable. As a result, they need little or no maintenance, which adds to their convenience.

The tools are generally easier to use than their corded counterparts. For example, they can be used with just one hand or they can offer a smoother handling experience overall. Some tools can even work underwater at a maximum depth of 1 meter and in temperatures ranging from -20 degrees C to +40 degrees C. 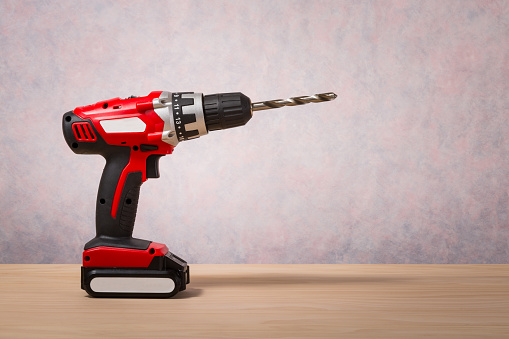 The major cost of cordless power tools is the cost of the batteries, which can last much longer than their counterparts. There are also no risks of losing power as there is no electrical cord to disconnect. And unlike other power tools which use motors to generate an electric current, a rechargeable battery uses electricity stored in chemicals and thus does not waste energy.

They are generally safer to use than their corded counterparts as there are no electrical cords to trip over. As a result, injuries resulting from slip and fall accidents tend to be less frequent.

Less or no noise pollution:

Cordless power tools are generally quieter than their corded counterparts, so they produce less noise pollution and can be used in areas where silence is maintained such as hospitals or classrooms.

Most cordless tools nowadays are made of environmentally friendly components and raw materials. They offer a reduced carbon footprint and as a result, have a lesser environmental impact than their outdated counterparts.

Cordless tools are often built with a high level of durability in mind, so they last much longer than their counterparts. Their batteries also tend to last longer as they are made of sturdier components.

Cordless tools are very convenient and versatile. They allow you to perform tasks in places where there are not enough electrical outlets or where other attachments cannot be used. They offer a safer experience, less environmental impact and far less noise pollution as compared to their corded counterparts. But as with any other electrical tool, ensure that you have the most up-to-date batteries before using them.

The Rise of Apple in the Mobile Phone Industry

Top Benefits of Getting a Personal Loan

What Are the Latest SEO Techniques?

What Considerations Should You Make When Choosing a Direct Payday Lender Like PaydayChampion?

What’s Business Intelligence (Bi) And for Whom It’s Intended

How Long Does Invisalign Take?: Here’s Why Your Dentist May Be Wrong

TikTok for Business 101 – How to Use it for Marketing