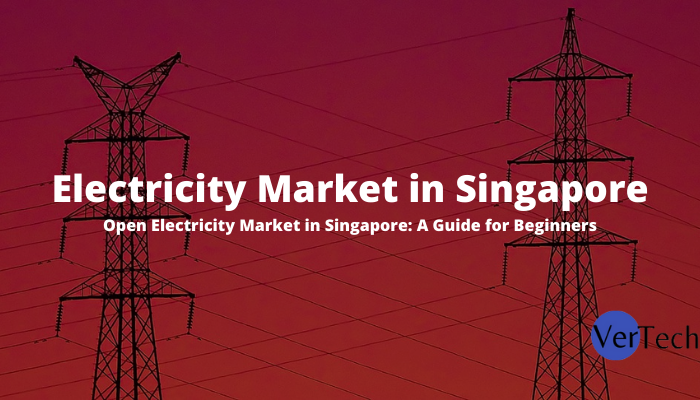 Since the Open Electricity Market (OEM) was first introduced in Singapore in November 2018, it has now been four years. The Singapore Power (SP) Group handed up its monopoly and permitted commercial energy retailers to compete for market share.

The consumer can now choose the electrical retailer that offers the lowest rates, which will lead to significant cost savings. As a result, the open electricity market compares lower prices for consumers resulting in more competition.

What does the Energy Market Authority do?

EMA is responsible for regulating the local electrical business, ensuring that your house’s electricity supply is both efficient and functional. In addition, they are responsible for determining the regulated rate, which is the cost over the long run of supplying power in Singapore. They are the primary driving force behind the ongoing drive by Open Electricity Market in Singapore to liberalize the power market.

The OEM initiative was introduced in 2017 by the Electricity Market Authority as part of an effort to promote power business innovation as well as competition.

The open electricity market comparison was made available to users so that, over time, every household in Singapore would have access to the option of selecting their chosen electrical provider.

The 3 Participants in Energy Market

Here is the list of the three types of participants in the sector provided for some context on the dynamics of the energy market:

Advantages of the Open Electricity Market

The open electricity market compares the sector to competition, which has resulted in local electrical retailers lowering their costs. All retailers provide packages at lower prices than the tariff, which results in reduced costs and increased financial savings for everyone.

Retailers showed up with ever-more cutting-edge products and service packages to win new customers. Some retailers also provide other services, such as insurance, in addition to the electricity they sell, and some provide giveaways, freebies, and promotional events.

It is terrific that a considerable proportion of the Open Electricity Market’s efforts are directed toward educating the general public and assisting customers in making educated choices.

Already, the prices that are advertised by the electricity retailers are significantly less expensive than the tariffs that are regulated. When more areas become ready to make the transition to the open electricity market compared before, power providers are expected to maintain their strong approach, disseminating further discounts and promotions in an effort to win over new consumers.

Why You Should Choose Electronic Manufacturing in Singapore