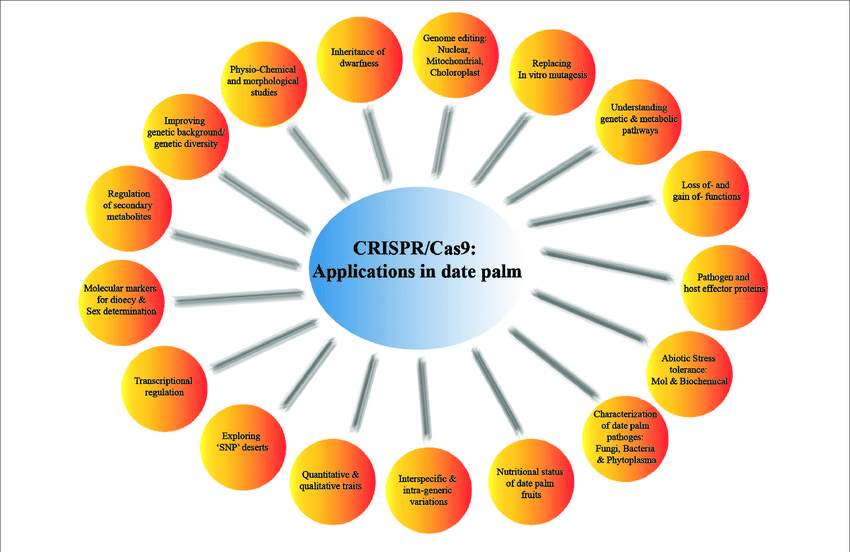 Even though CRISPR gene editing seems to get the most news, this technology is able to do much more. For example, it was recently used at Whitehead Institute to create the first functional map of every expressed gene in the human genome. An expressed gene is one that affects the phenotype of the organism in some way.

With this data, each gene is connected to its function within the cell. It is the result of years of research using the single-cell sequencing method known as Perturb-seq.

Benefits of the New Data

The project provides a blueprint for making and analyzing new genotype-phenotype maps so that genetic and cellular functions can be systematically examined. Tom Norman, PhD, a co-senior author of the new paper and a Weissman Lab postdoc, says that he believes that the newly-published data will enable a wide range of new analyses that currently haven’t even been envisioned. He sees researchers who specialize in other aspects of biology will likely be driving forces in new ideas.

One of the most fundamental questions of genetics has been “what is the function of every gene.” Over the last several decades, researchers have tried to learn the answer, but had only succeeded in chipping away at the problem. Even more recent advances, such as Perturb-seq, had only been put into practice in limited ways.

So far, the maps have enabled not only the discovery of gene functions, but also the ability to dissect cellular phenotypes with RNA splicing and other methods. The first genome-wide screen of factors needed for the proper segregation of DNA was also made possible by the maps. These developments will help greatly with the study of aneuploidy since it allows the capture of data from a single-cell readout.

Another discovery that was enabled by the new maps was the answer to the question of why mitochondria have their own DNA. Analysis revealed that cellular and mitochondrial DNA are in different cellular conditions, and therefore are regulated differently, especially when cells are under stress.

These are just the beginnings of what has been, and will be, discovered thanks to the new Perturb-seq genome-wide map. Since other scientists can also access the data, better CRISPR gene editing, as well as new gene therapies, will surely result.

Previously, it was common to use CRISPR gene editing or other methods to knock out a specific gene from a group of cells, and then look at the average change to determine a result. However, this method missed outliers whose differing responses were hidden by the mass making up the average. Therefore, the older methods weren’t as precise as they could have been.

How the New Dataset Was Obtained

Whitehead Institute researchers used Perturb-seq on a genome scale to create the first information-rich genotype-phenotype map. According to Genetic Engineering and Biotechnology News, Perturb-seq uses “CRISPR-based screens with single-cell RNA-sequencing readouts” to arrive at its results. The massive, genome-wide map was made possible in part by the foundational work done by Joseph Replogle, an MD-PhD student in Weissman’s lab, and the first co-author of the Whitehead paper.

Related Topics:CRISPRMapping Gene
Up Next

10 Cyber Security Protocols and Good Practices For Your Business

How to Increase Flexibility with a Desk Booking Solution?