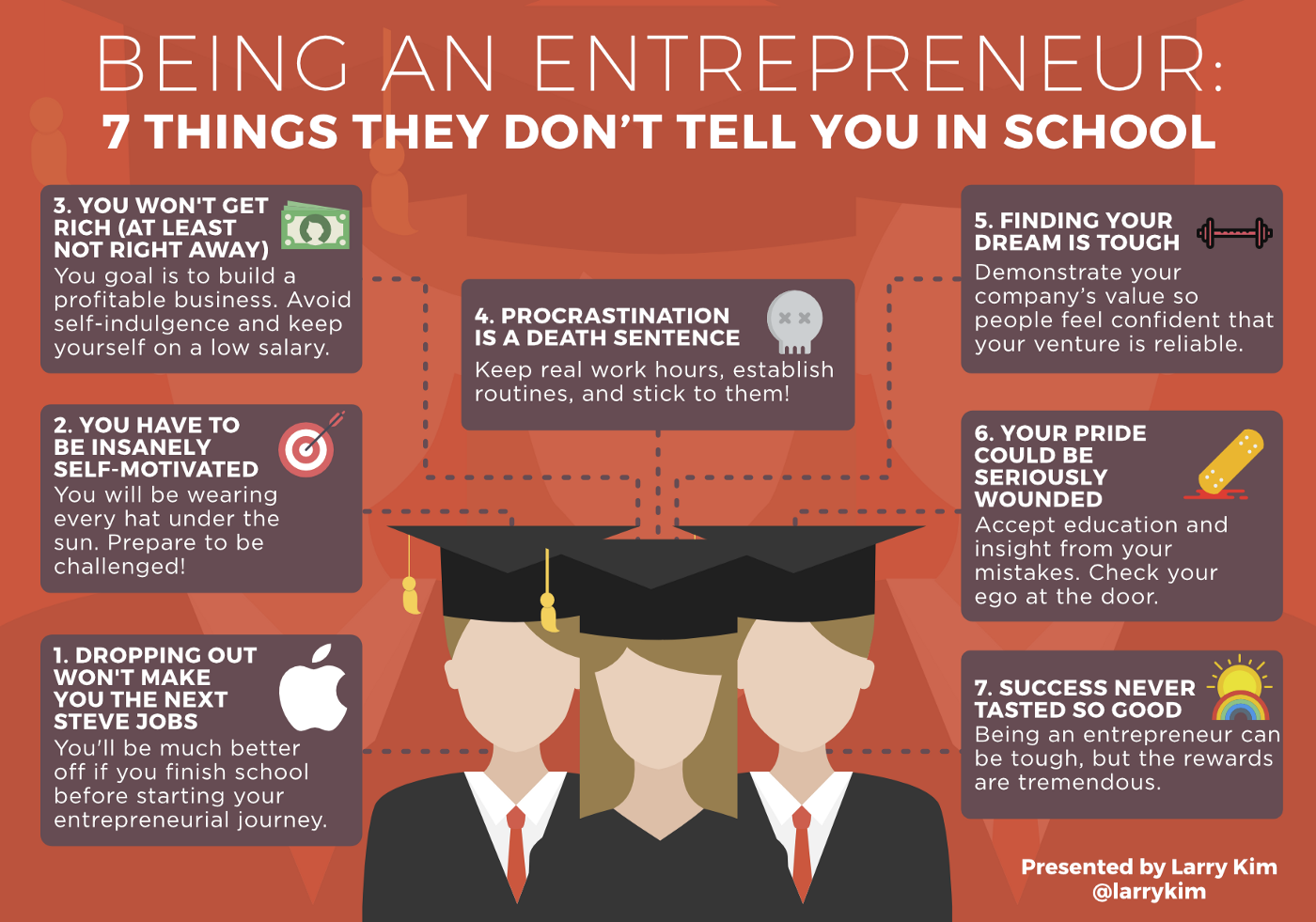 Throughout my research I’ve come across many articles and write-ups on the internet with so many responses, what was not written is how possible this businessman because successful.

In a world of today, we believe in the story of success and not of the screws and ups, basically, 89% of young entrepreneurs are striving hard and daily to make both ends meet, According to our Questionnaires from different prospects we believe every successful man, starts by selling something, Just as Melinda Gates said, “A true man begins with a mind of virtue” and then Okeke Hyginus. C on LinkedIn said “Before you build, determine how solid your mind is”, Warren Buffett on earlier times said “You’re your greatest investment” disregarding what it is to come and what next to be, you have to be mentally ready to accept the worst, Here are 3 things to keynote;

Essence have been the most important part of every journey, An English dictionary definition “Essence is a significant feature of something or the true nature of anything”, “Purpose is an object to be reached, an aim, a Goal or a Desired result”, Before reaching the height of been a successful entrepreneur, understanding the keys of success should be the first thing in mind of every youth, been resourceful is not about the materials or the needed, it is your required Goal to achieve and aim, the key essence is understanding the nature of what you’re at and what you’re to build, if purpose is an aim or a Goal ? Then Implementation of Essence and Purpose is Necessary.

Also, read Stages And Example of Startup Funding in India

Are your mentally strong? No, then you’re not ready to be successful, as an African adage goes “The purest of the pure goes through the fire of Old”, why is it so! Mind stability is accepting what is to come and ready to accept the risk;

PS: Your worst case scenario, is undoubtfully stronger than what most people sees, been afraid of something is accepting DEFEAT, Do you? No! Then you have to be mentally strong and stable of the criticist known as the Feedback Loop, failing doesn’t guarantee your failure, your failure is determined but the actions you take afterwards, Warren Buffett said “Many said I am the wealthiest investor, but I say I am just been creative” that you should know “Mastering your mind of possibilities is much heavier than leaning towards the heart of negativity” said by Okeke Hyginus. C

It is necessary to plan before build and not build to plan, over the years scholars went into research after so many attempts to write about hictorial facts but failed, Scientist work on projects that crash, so many stories are left untold and successful businessmen would tell you what is needed to hear and not the real story, Developing a greater mindset is to plan, understanding what is to build is to Actualize so why not Plan to Build, even if it fail? Why not still Plan! Noting through Mark Twain’s “Eat that Frog – Book” he said “Eat the ugly one’s First” start with the toughest of all.

Related Topics:BusinessmanEntrepreneurOkeke Hyginus
Up Next

The Best Affordable Rugs of 2022 for Your Style