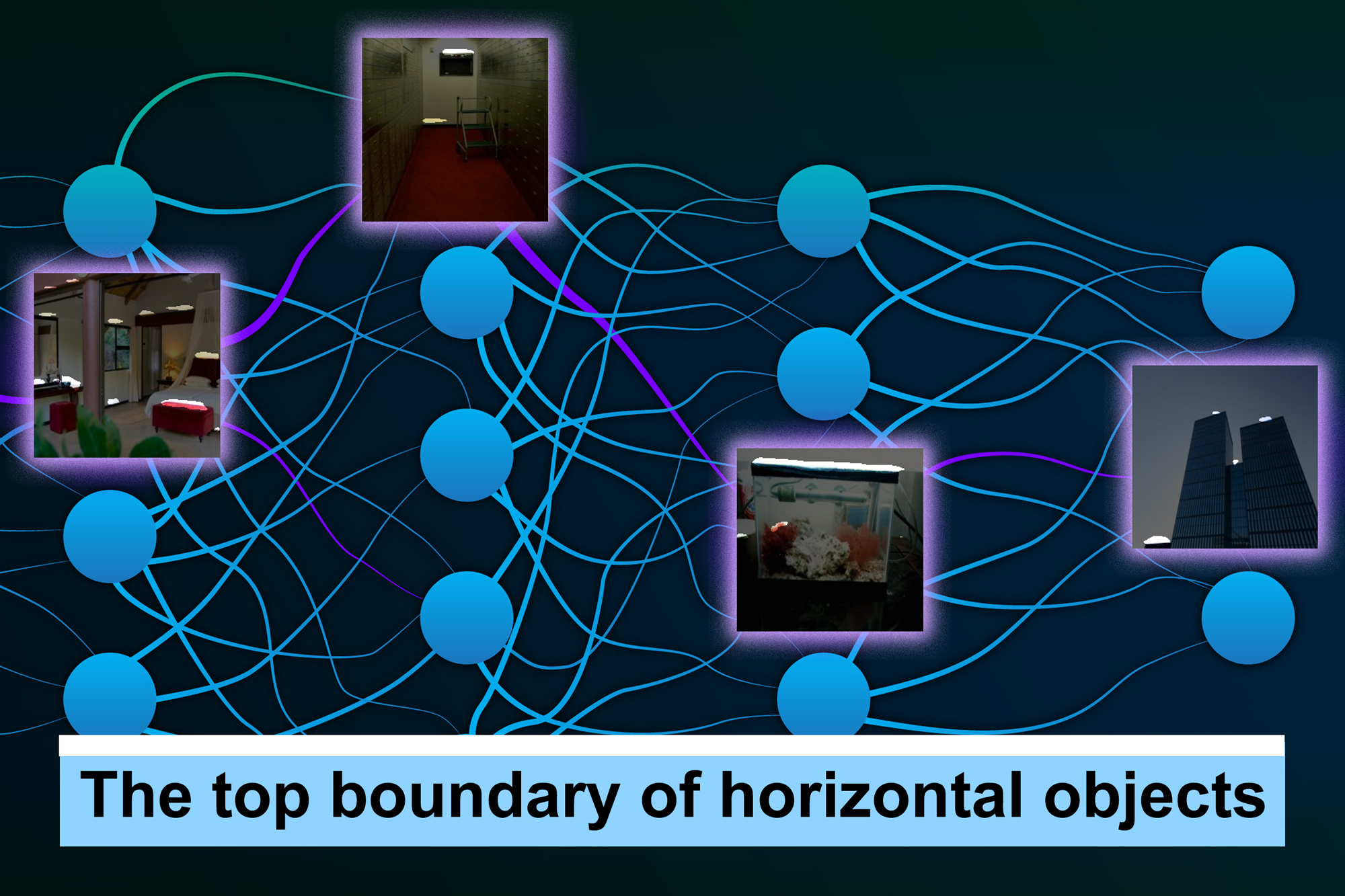 Artificial intelligence is expected to change the world as we know it. Major automation tools that we use today are powered by artificially intelligent entities. AI removes any trace of human errors from the day-to-day processes and makes things easier and smoother. Apart from eradicating human errors, an AI increases the value of human labour by outsourcing mundane, non-rewarding and valueless work. These tasks tend to engage a lot of manpower and the boredom induces fatigue and exhaustion. This exhaustion in turn results in loss of productivity and accumulation of errors in day-to-day processes. Thus, AI is a versatile tool for bringing in the quotient of efficiency in day-to-day processes and increasing the value of human labour. But an AI entity is made up of different components regardless of deployment and utility. However, in special cases, the deployment of an AI in certain fields requires a special set of enhancements. But the core components remain the same.

This article will concentrate on the core components of an artificially intelligent entity and try to explain the variations of those components by real-world examples.

An AI designed to execute certain tasks is usually trained by relevant data. Learning in the case of artificial intelligence is concerned with reaching the most desired set of conclusions. Thus the training must be conducted in a controllable ecosystem or environment. The process of learning involves a trial and error process. For instance, a self-driving car is trained based on human inputs. And there can be errors in the human input as well. Thus the AI is trained to identify those human errors and avoid learning or repeating them. And the training framework is planned in a way so that the conclusions can be achieved only by the most efficient process.

The reasoning capabilities of an artificially intelligent entity make it intelligent. As reasoning skills are generally considered a subset of intelligence. Thus the same is one of the most essential components of artificial intelligence. We can continue on the automated car example in this case as well. In a scenario where a car is encountered with a speed breaker, it must slow down, as per the norms and for the safety of hardware. In order to slow down perfectly, The AI at the helm must judge the speed breaker by analysis of its traits and dimensions. And based on the analysis it should reason with the speed. This ability of reasoning is also applied in the case of errors in inputs that are provided by humans. By the ability of reasoning an AI entity learns while filtering the bad inputs and employs the learnings in the execution of day-to-day tasks that it is mend to perform.

Like a human brain, an artificially intelligent entity can perceive the environment depending on the sensors and artificial organs it possesses. The phenomenon can be well elaborated by drawing an example of traffic management AI. a traffic management AI is responsible for the prosecution of rogue vehicles and drivers without engaging much manpower and resources. They are generally equipped with motion sensors, feature extraction algorithms and high throughput cameras for identification of number plates and facial recognition.

An AI designed for following voice commands and executing tasks must understand the various accents and languages that it might encounter. A very good example is google home. A google home Ai recognises any accents in most spoken languages and can process the inputs by identification of key phrases, like device names or words that are easily findable by a search. In order to train an Ai to perceive language and spoken accents loads of audio and linguistics data are fed and used for the training of such an AI.

An AI, based on the purpose of its development and deployment intentions, can be made with several components of a huge variety. But the core components of artificial intelligence must be the aforementioned and the programming algorithms are mostly concerned with the utilisation and flourishment of these core components. An AI is modelled after human intelligence and the workings of a human brain. Thus the core functions of a brain, learning, reasoning and executing are the basic and most essential parts of an AI. And the right and flawless development of core components determine the efficacy and performance of an executive AI.

Related Topics:artificial intelligence
Up Next

5 Advices on How To Make Learning Fun for Schoolers