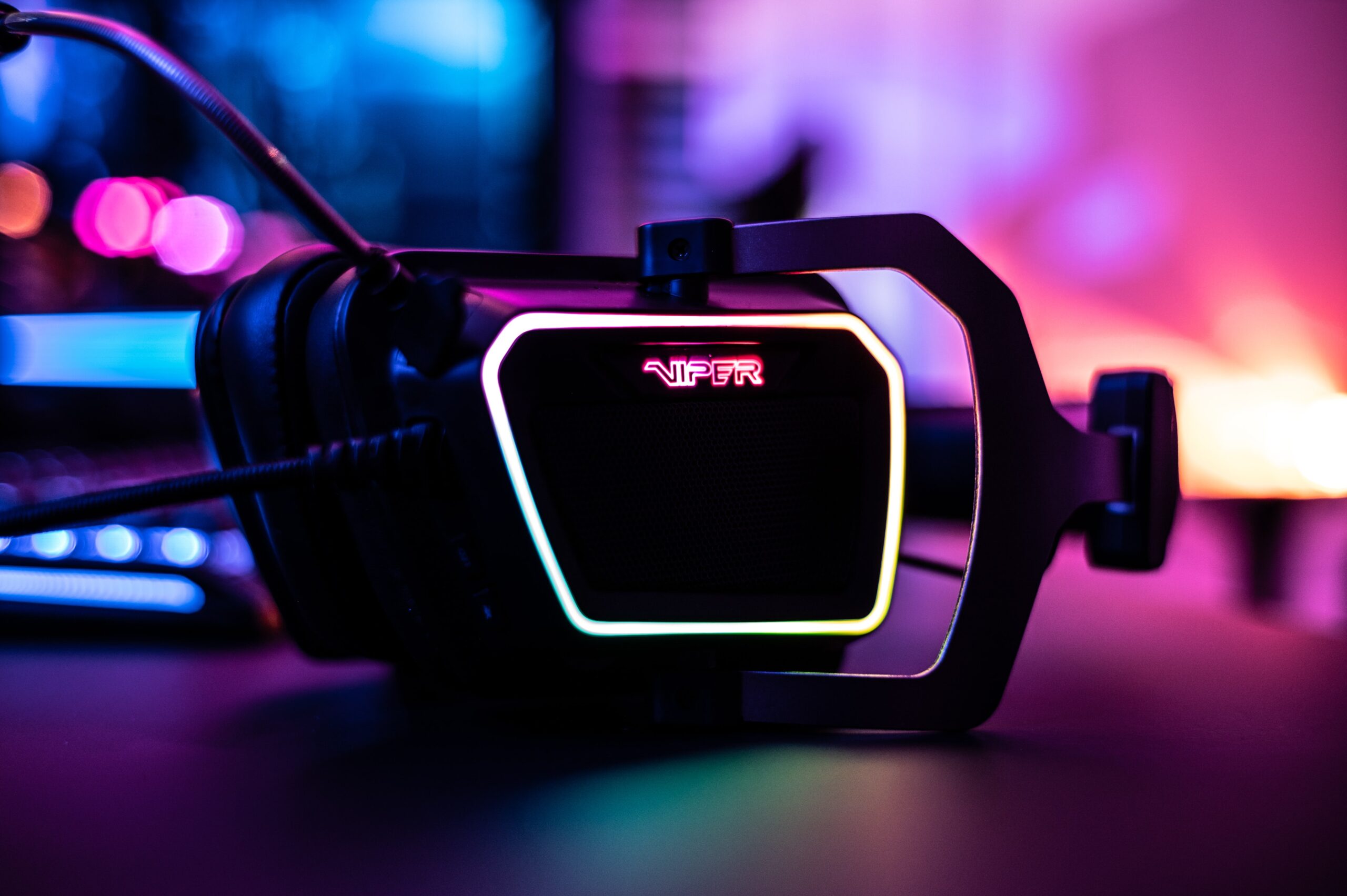 Riot Games have been promising a tournament-style mode for Valorant since it was released in 2020. This promised gameplay mode has long been touted as the Valorant version of League of Legends’ Clash system. Finally, it seems Valorant’s hotly anticipated Tournament mode is ready to launch. Below, we explore everything we know, including new game features and how the whole thing will work.

How Will it All Work?

Valorant’s Tournament was first announced back in 2021. Since then, the rumor mill has taken over, with many conflicting reports on how the mode will actually play out. One constant rumor is that Valorant’s Tournament mode is heavily based on League of Legends Clash tournament mode. In other words, you can expect a tournament bracket approach, with similarly-matched teams brought together to do battle. However, it seems likely that qualifying teams will need to have reached a minimum skill level to join in the fun. Does your team need work? Make sure you’ve studied up on this ranks in Valorant guide first.

Tournaments look like they’re going to be played out over a season, with participating teams earning points for every match they play. There will also be divisions within the tournament itself, meaning a fairly broad pool of talent can join in the fun. It doesn’t seem as though this mode will have any impact on the standard approach to climbing the ranks in Valorant. For everyday players looking to improve their stats, the standard play modes will remain as the first port of call.

What Are League Points?

One of the most interesting details to emerge has been the mention of League Points. Participating teams will earn these from every match they win, but there’s been no suggestion about how this in-currency will operate within the game itself. It’s possible these points may partially replace the current in-game currency, allowing high–level teams to invest in cosmetic upgrades. However, a more functional purpose may have major ramifications for the Valorant ecosystem, at least as far as competitive gaming is concerned.

Riot Games have made some bold promises about the future of Valorant. Going into 2023, the developer is aiming to get online leagues off the ground in the hunt for fresh talent to join regional and international esports organizations. Valorant’s Tournament mode will certainly form a key part of this initiative. An official blog entry from Riot Games recently hinted at something called the “New Path to Pro” initiative. Could this be a new pathway for aspiring players to enter the professional playing sphere? It certainly seems likely.

When to Expect Valorant’s Tournament Mode

For many players, it’s been a long and frustrating wait for Valorant’s in-game tournament mode. However, it certainly looks like Valorant’s tournament mode will be ready for release before the end of 2022. According to some leaks, tournament mode may very well be part of the Episode 5 Act 3 release. If so, it’ll come at a particularly exciting time for Valorant, with a new agent character and redesigned battle pass also promised.

How to Develop an On-Demand Healthcare Mobile App?