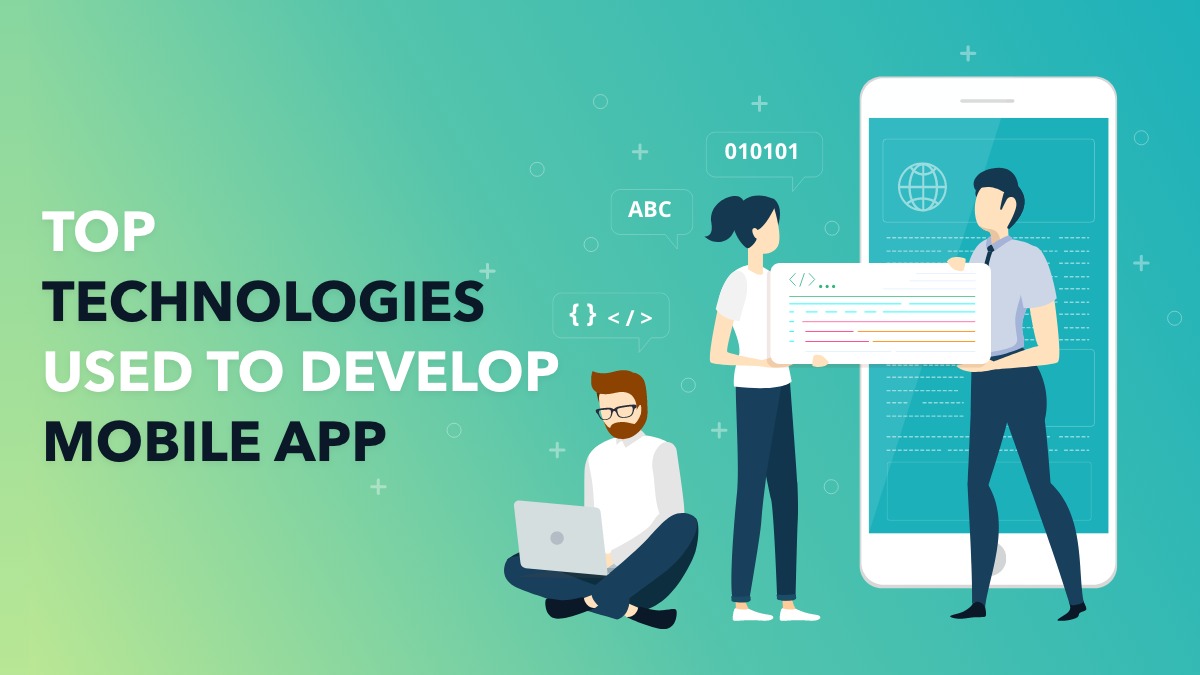 The COVID-19 policy of social isolation and lockdown has led to a steady rise in the use of mobile phones over the last few years. Globally, a survey says that 36 billion apps from the App Store and 119 from the Play Store will be downloaded in 2021, which is a lot. During the third quarter of this year, people around the world used apps for 180 billion total hours, costing $28 billion. A disease like this one would have a big impact on Android app development services and mobile app development company in USA, just like it did on how people used their phones.

In fact, if the app is well-designed and looks good, it will help strengthen the brand and keep customers. Businesses that want to sell their products, help customers, or make Android apps need to make their mobile apps easy to use and find. It’s also important to figure out which mobile development platforms and technologies in mobiles are best suited to your project’s needs.

Keep up with the most recent mobile app development techniques whether you’re making apps for Android, iOS, hybrids, or cross-platform apps.

Today, you can make mobile apps with one of these five main programming languages: Java, Python, Ruby, and Scala.

The following are the five most popular programming languages for creating mobile applications:

When you’re making apps for Apple’s operating system, Swift is the best way to write them. Swift is a favourite tool for iOS app developers because it allows them to make powerful apps with less code and is easy to keep up with. They love Swift, a powerful and easy to learn programming language used by Apple developers who work on macOS, iPhones, iPads, tvs, and more.

Programming languages like C++ are based on C++, which can make technological programmes that change over time. When it comes to making cross-platform apps, C++ is a popular choice. If you write your code once in C++ and then put it on a lot of different devices, your app won’t slow down or be less safe (Android, iOS, and Windows). In part because of its compiler-based approach, it is a tool that can be used on many different operating systems. Before Swift came out in 2014, developers on Apple’s platforms had to use Objective-C, the older brother of Swift.

As soon as Android came out in 2008, this object-oriented programming language quickly became the standard for making Android apps for phones and tablets. This means that with Java, you can keep your app flexible, modular, and extensible by using the language. You can learn Java quickly and there are many free open source libraries that you can use to do so.

HTML5 is the best technology to use if your mobile app development company in USA wants to build web-frontend mobile apps. Companies that find it hard to make a cross-platform mobile app usually turn to HTML5 because it has the right functionality and a good user experience for your customers. HTML5’s “write once, run anywhere” benefit means that your time to market is shorter, your app is more visible, development costs are lower, and offline surfing is possible. This is because HTML5 allows you to write once and run anywhere.

PHP is an object-oriented programming language with a three-tiered model that can be used to build dynamic mobile apps and web apps. It can also be used to build websites. For apps that need to connect to a database, this is a great choice. Laravel, Lumen, CodeIgniter, and Symfony are some of the most popular PHP frameworks when it comes to making mobile apps that have complex backends and need to move a lot of data. This open-source language is used for big software projects because it makes things like caching, authentication, and routing easier.

People who want to make mobile apps with these programming languages have a lot of cutting-edge tools at their disposal. For people who want to reach a wider audience, these developer tools are great because they let you start from scratch and work on multiple platforms.

You want to start making a mobile app, but you don’t know where to start.

PhoneGap is an open-source Android app development services framework called Apache Cordova. It uses CSS3, HTML5, and JavaScript to make native apps for Android, Windows, and iOS. The code in an app made with this framework isn’t completely mobile or web-based because it’s made up of both native and hybrid code.

Open source is the best way to make hardware apps. These languages are used to make native iOS, Android, and Windows UWP apps that run well on all of these devices and more.

Using the Rhodes open-source architecture, the RhoMobile Suite can help you make native apps for many different platforms. It is used to make both cross-platform and native mobile apps for both consumers and businesses. Most of the operating systems that RhoMobile runs on use web technologies like CSS3, HTML5, JavaScript, and Ruby

WidgetPad, an open-source framework, makes it easier to make cross-platform mobile apps. There are web technologies that make it possible to change, update, and share source code. JavaScript and HTML5 are two of them. This open-source framework can be used to make apps for Android, iOS, and the web.

An open-source mobile app development kit called MoSync lets you make apps that use JavaScript, PHP, Ruby, Python, and more. IDE: It’s an Eclipse-based IDE that lets you make native mobile apps in C/C++ for a lot of different platforms.

Turn your digital ideas into an App. Our Android app development services team is proficient at developing apps for a variety of industrial verticals.

App developers at a custom mobile app development firm are leveraging the most popular technologies in this post. Python, Kotlin, R Programming, Flutter, and React Native are just a handful of the many options available. Check out this post to learn more about Android vs. iOS app development.

The opposite is true if you want a feature-rich, powerful, and scalable mobile app for your startup or corporation. You can contact a mobile app development company or hire developers. When it comes to your money, go with the one that provides the most value.

Why do you need to use a reliable web hosting service?