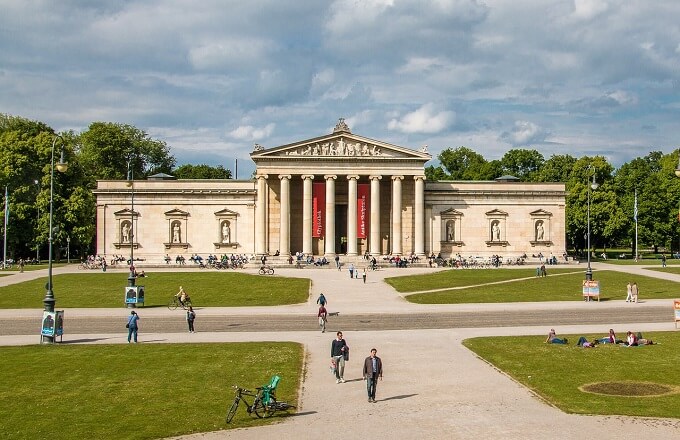 The German education system has high expectations from its students, and this is a system that can seem somewhat complicated to grasp if you’re not a native citizen. If you have children and if you are moving to Germany, understanding how this works is necessary.

The Grundgesetz, or Basic Law, is the set of laws and regulations that govern the German educational system. The primary agency for establishing policies relating to education is the Federal Ministries of Education, Cultural Affairs, and Science.

The German educational system is divided into five parts:

The entire education system lasts until an individual is 18 years of age. In this, primary and secondary schooling upto the age of 15 is compulsory for all. Here, we have detailed the basics of the German education system that you should know.

Children under the age of 3 are usually sent to a nursery. After the same, up till the time they turn 6, children usually attend pre-school. Such schools are usually run by the government, the church, or private institutions. Their timings and fee vary from place to place and depend upon the organization.

If you want your child to go to a multi-language pre-school that has bilingual facilities, such pre-schools are also available.

This level of education is optional, unlike primary and secondary education. Enrolling your young children in such childcare institutions is a good way for them to socialize and understand the German culture and language.

A child’s primary education usually begins in the fall of the year they turn 6. Children mostly go to the schools nearest to where they live. The schooling consists of around 20 to 30 hours of education. This gradually rises as they move up their grade.

Primary education consists of 4 grades, from first to fourth. However, depending upon the school, sometimes this can go up till sixth grade.

Most students attend public schools while they are in primary school. Only around 5% of students attend private schools from the first to the fourth grade. Germany’s primary public education system provides good quality of learning for the students.

The next phase of the education system in Germany has two parts. The first part, or the sekundarstufe I, is compulsory for all. This is the education that a child learns when they are between the ages of 10 to 15.

The second part is known as sekundarstufe II, and attending school is optional. This is for students from the ages of 16 to 18. It focuses on higher levels of learning and tries to prepare the students for college or tertiary education.

The various secondary schools in Germany share many similarities in the courses they teach and their educational goals, which are to foster psychological and cognitive growth, individuality, and decision-making ability.

There are also several international schools in Germany, and many non-native citizens prefer the same. These schools provide primary, secondary, and tertiary levels of education.

Students are awarded the Realschulabscluss after they complete their 10th grade. After this, they can continue to higher studies. Some students stay in secondary schools until they are 18 to take the Abitur. The Abitur is like a final exam; after they finish the same, they can go to German colleges or universities.

Moving to a new country can be daunting, but we hope this guide on the education system of Germany helped you understand the country a little better. One of the most important things while moving to a new place is finding the perfect place to stay. There are various websites that can help you rent long term apartments especially designed for students.

The education system of Germany can seem a little hard to understand at first, but after going through the stages one by one, it can be simplified. Education is a vital part of any individual’s life and should be taken seriously. The German education system is top class and ensures that its students leave schools as educated and knowledgable individuals.

Related Topics:German Education System
Up Next

The Benefits of Using An Interactive Screen For Classrooms