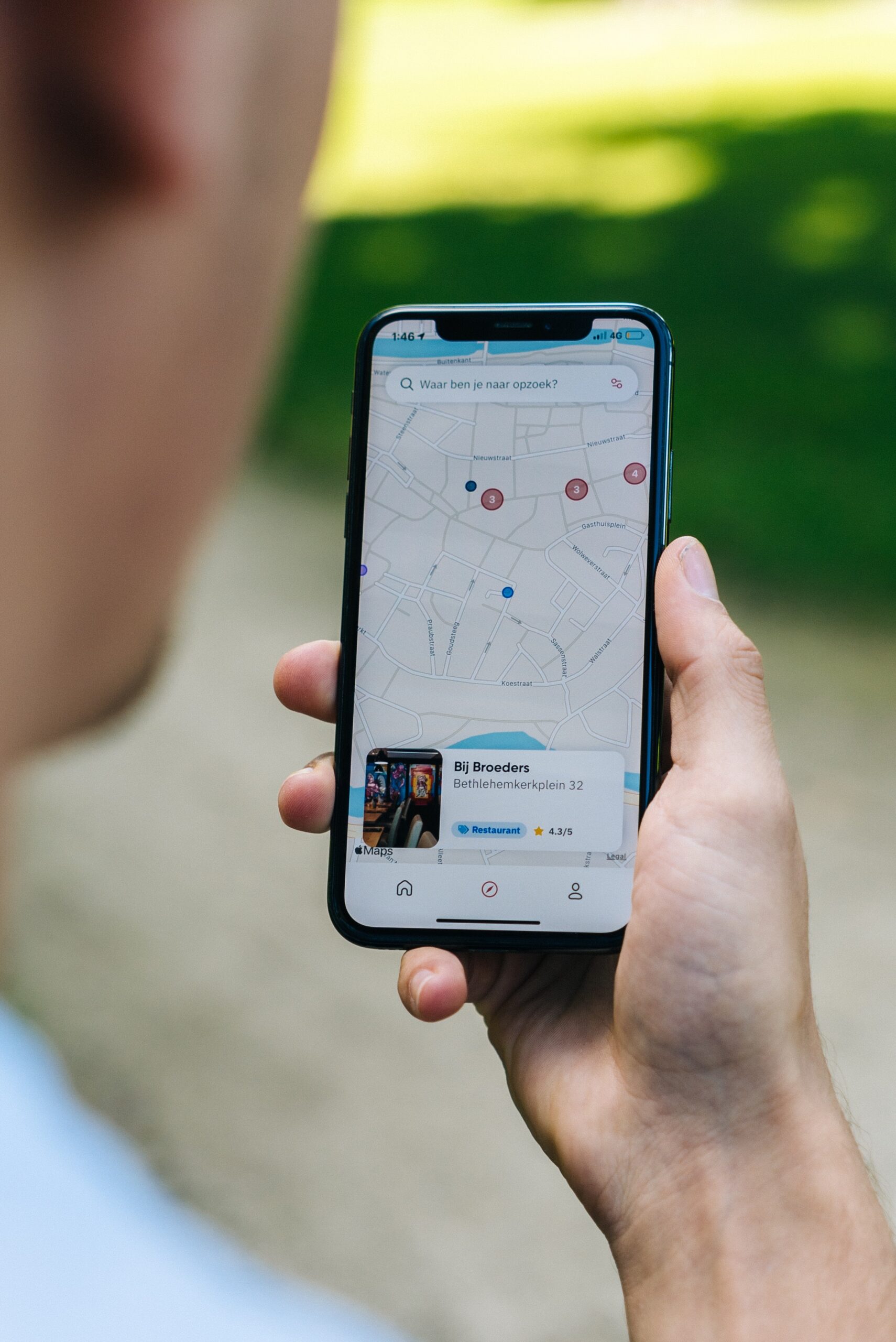 Fanboys constantly argue on social media about whether Android or iOS is superior. Can Android compete with iOS? Maybe. Maybe not, though. For me, the answer is no.

Which is better, iOS or Android, and why?

Almost any smartphone on the market has a feature or set of features that can satisfy the needs of virtually any buyer.

While others may be more concerned with all-day battery life, some may desire the most incredible display available.

You are the sole judge of your happiness.

I need to be familiar with a wide range of models to advise customers on which Android phone would be ideal for their needs.

Because I review consumer electronics for a living,

I get to try out various Android and iOS cellphones at a wide range of pricing ranges. Some of these gadgets cost less than Rs 15,000, while others could go up to almost Rs 50,000.

The features available on today’s smartphones are diverse enough to meet the requirements of virtually any buyer.

While others may be more concerned with all-day battery life, some may desire the most incredible display available. If I had to choose, I’d choose the one with the best camera and a solid user interface.

The Samsung Galaxy S22 Plus (or the Ultra, if it reduces in price) would provide the best all-around experience for my needs.

Also worth considering are the iQOO 9 Pro and the Vivo X80 Pro, both of which provide a top-notch user experience and a fantastic camera.

For about Rs 35,000, the forthcoming Nothing Phone (1) appears reasonable based on the leaks, and its design has piqued my interest.

However, if I favored Android over iOS, I would choose one of these devices.

Preferential is the operative word in this context. I prefer iOS to Android since it is more straightforward and doesn’t necessitate as much tinkering to achieve the look and feel I want in terms of theme, icons, animations, etc.

Many other Android apps exist for this purpose. Samsung’s OneUI skin is well-known for its dependability and abundance of features.

The Oxygen OS that OnePlus uses provide users with a streamlined interface and a wide variety of settings to tweak to their liking. ColorOS, Funtouch OS, MIUI, and Realme UI are just a few of the various Android skins available, and they all have a lot of extra software you don’t need.

You may remove some additional programs, but doing so requires extra effort.

Because I also use a MacBook Pro 13-inch and an Apple Watch, I find the iPhone more convenient than the Android.

These gadgets have several valuable functions, but the “Apple Ecosystem” is what sells them to me.

Yes, the combination of Apple and the ecosystem may irritate some people on the other side, but I couldn’t care less.

Because functionality like Continuity reduces downtime and maximizes output.

Until 2023, Google will continue to service the Pixel 4 and 4a, but the Pixel 4 will no longer get software upgrades.

In 2023, Google will no longer release software upgrades for the Pixel 4 or 4a.

The best options for November shoppers are the Samsung Galaxy S22 Ultra, the Apple iPhone 14 Pro, and three other high-end devices.

The best options for November shoppers are the Samsung Galaxy S22 Ultra, the Apple iPhone 14 Pro, and three other high-end devices.

The Snapdragon 8+ Gen 1 SoC and a 144Hz display are rumored to be coming to the next Realme GT Neo 4.

The rumored specs for the next Realme GT Neo 4 include a Snapdragon 8+ Gen 1 SoC and a 144Hz display.

The 17.3-inch, foldable Asus Zenbook 17 Fold OLED has just been released in India at a price of more than Rs 3 lakh.

A foldable laptop with a 17.3-inch OLED display, the Asus Zenbook 17 Fold was recently released in India for more than Rs 3 lakh.

Amid divorce rumors with Shoaib Malik, Sania Mirza has posted a mysterious message on Instagram.

For twenty years, a father has taken a photo of his daughter every week. There’s a viral video of the fantastic outcome.

The most recent addition, Universal Control, is the feature most conducive to increasing output.

To interact with the iPad, you can move the mouse to the screen’s edge on your Mac and then drag it to the iPad’s position on the screen’s right or left.

Despite how unbelievable it may appear or read, the iPad’s screen still features a standard mouse cursor.

It should not be confused with SideCar, another app that duplicates your Mac’s display on your iPad.

And with Universal Control, you may use the same keyboard on several different gadgets simultaneously.

Beyond this, Apple provides unparalleled help with its software. IOS 15 is compatible with all 2015 iPhone models.

The iPhone 8, released in 2017, is one of the iPhone models that will receive the new iOS 16 update.

This is a strong argument for the iPhone if you value your privacy and want access to the latest and greatest features year after year.

The Android: what’s the deal?

Regarding third-party software support, Samsung smartphones are the market leader among Android devices.

Regarding providing timely software upgrades for its smartphones, Vivo (and its sub-brand iQOO) has also been doing an excellent job.

To reiterate, I think Apple products are unique in and of themselves and function well together.

This is not meant to imply that iOS is superior to Android. It’s not perfect; Android isn’t, either.

In the end, though, my choice lies with Apple’s iOS over Google’s Android.

And just as I went with iOS, you can choose Android instead if you want it.

One of the best things about using an Android smartphone is that you can install whichever skin you like.

Otherwise, if you’re interested in tinkering, you can always sideload a custom ROM.

And now that there are so many Android smartphone models at a wide range of price points, the platform is within reach of a much wider audience than ever before.

There is a wide range of possible Android body types to investigate. Here, I’m referring to foldable smartphones.

There are several foldable cell phones available for people willing to pay a higher price for the novelty of this technology.

Want a small foldable? Samsung’s Galaxy Z Flip 3 is an option. In search of a tablet-phone hybrid? There’s the Oppo Find N.

Would you like a large phone that can transform into a massive tablet? Here’s the Samsung Galaxy Z Fold 3. The important thing is to realize that choices exist.

Don’t take it personally if someone claims they prefer iOS to Android or vice versa.

What works best for one person may not work for you, and vice versa; the worst platform in the world may be ideal for someone else.

Try out both systems, evaluate your specific needs and the features they provide, and then make an informed decision. Make a decision and respect the decisions of others. Period.

iPhone 14 Review: A Good Upgrade for Most People