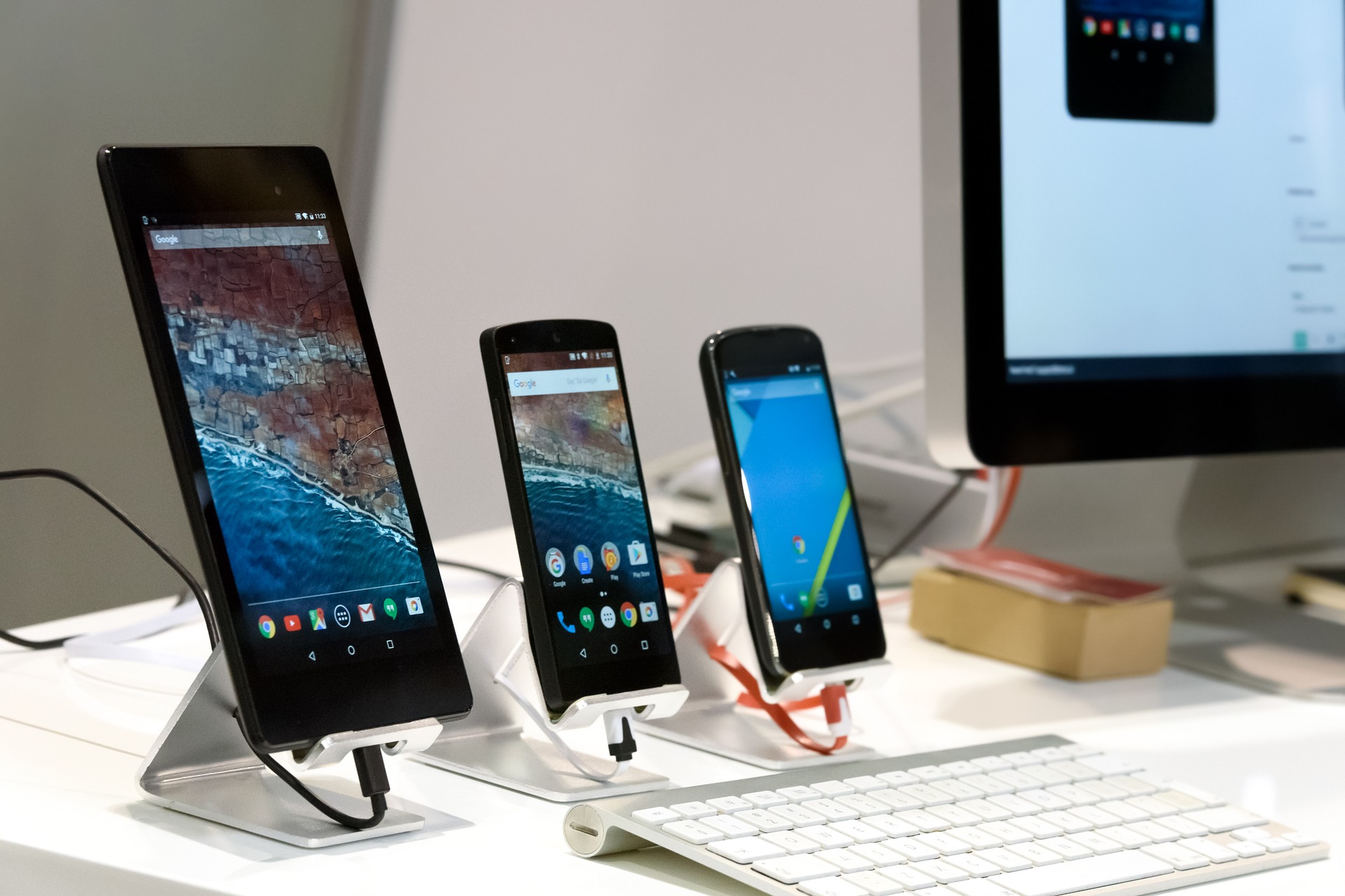 The rising demand for apps has created a high demand for app developers who now charge exorbitant rates. As a result, development costs are at an all-time high and continue to soar.

The need for different versions of the app to run on Android, iOS, and Microsoft also costs extra money. In some cases, the pressure to add new features to outdo competitors and please customers also contributes to the high costs.

While app development is essential in building a stronger brand and connecting with your customers, high development costs may drain your business profit. But it doesn’t always have to be like this if you know the tips we’re about to share with you below.

In this quick guide, we describe easy ways to keep your app development costs down. Let’s dive in!

Cross-platform app development involves building apps that are compatible with different operating systems. These apps lower costs and save time because you’ll maintain one codebase, so any changes you make in the app synchronize with all the operating systems. They also save on future maintenance, which costs more money.

You can choose between native and web-based cross-platform apps which are less expensive to develop. Further, these apps give you a broader scope to explore.

The US Bureau of Statistics projects that app developers’ demand will grow by 22% between 2019 and 2029, which means developers are expected to remain expensive to hire.

A low code platform reduces these developer costs and lowers the Total Cost of Ownership (TCO) by allowing people with limited coding skills to build apps. Some like Microsoft Powerapps also let you use pre-built Powerapps templates, reducing app development time by up to 90%.

What costs businesses a lot in terms of developer costs is now less expensive thanks to low-code platforms.

Avoid including all the features during the first scope and figure out which ones users need most. Then, when you put the app into the market, rely on customer feedback to know which features to add.

This method saves you unnecessary expenses incurred when you add a lot of features that users don’t need. Start with a Minimum Viable Product (MVP).

The strategy benefits startups or entrepreneurs who want to keep development costs to the bare minimum.

A Minimum Viable Product (MVP) requires the barest investment, and if it does well in the market, you can research for more features to add.

It could cost you a lot if the app development takes too long or if it takes too short and revisions have to be made.

These are the average timelines for app development:

Third-party software helps you incorporate more features into your mobile app through plug-ins or add-ons.

The fee you’ll pay the third party is usually lower than what you would pay to an app development agency. Some third-party apps are free for a while before you start paying.

You’ll reduce development time because you’re connecting to a ready-made solution and won’t write code from scratch. You can connect to third parties in just a few hours.

How do you use a third-party software? For example, you can enable online payments by connecting your app to a third-party payment service like PayPal.

Today, it seems impossible to operate a thriving business without an app. It has almost become the norm because of the way it is transforming businesses.

As beneficial as it may be, developing an app for your business is costly, but you don’t have to throw in the towel. Your success may depend on the app’s success.

Using low code platforms to develop your app is one way of cutting development costs. It allows people with minimal coding skills to create apps and save the money you would‘ve paid developers.

Describe VPN and its protocols

What Is a Basic Industry?

Adult Diapers: Which Are The Most Absorbent?

How Paraphrasing Can Help You in Writing Academic Documentation?

How To Use a POS System for Your Business

com.sec.android.daemonapp What is it

What is NativeDropBoxAgent and how to remove it?

What is ConfigAPK App and How to Remove It?

What is Misc.files in Android?

SCPM Client What is It