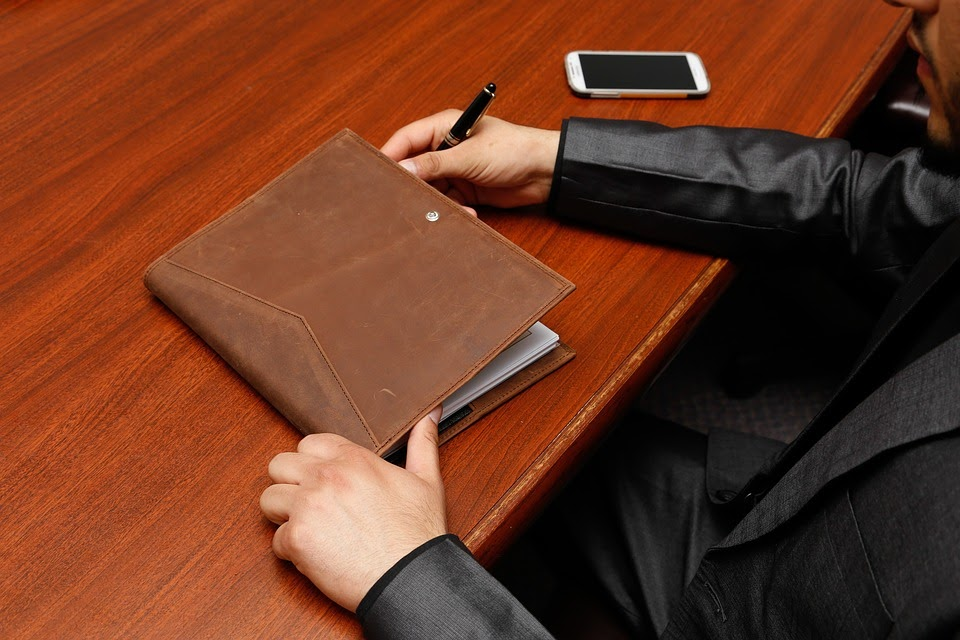 Most franchise agreements highlight curable wrongs or defaults and incurable wrongs. Franchise defaults, such as late submission of royalties or advertisement fees, are curable. The franchisor notifies the franchisee of the default but if the trend continues over a long time, the franchisor can terminate the contract without further notifications to the franchisee.

Incurable defaults include, among others desertion, criminal charges, bankruptcy, going under receivership, or insurance cancellation. Another common incurable default is the misrepresentation of sales–mainly under-reporting, reducing the franchisor’s royalties and ad fees. Sales under-reporting is considered a breach of contract and can be equated to outright theft or fraud. The franchisor should contact a franchise attorney for legal counsel because their business interest is at stake as things stand.

Under-reporting is usually identified during franchise audits and by conducting “secret shops” at the franchisee’s store, where the purchased item and the time are recorded. The secret shopper notes whether the sale was entered into the cash register, and the store’s POS data is subsequently examined to determine if the sale was recorded correctly.

Events of default not subject to cure ordinarily include the franchisee’s abandonment of the business, criminal conviction, bankruptcy, appointment of a receiver, or the cancellation of its insurance.

The remedies of contract breach in franchising can include filing legal action for damages, contract termination, compelling the franchisor to meet their obligations. The goal is to adopt a cost-efficient resolution approach.

Trust is a vital component for thriving franchisor-franchisee relationships and it can only be earned when the parties involved understand “franchising”.

How does trust impact franchising compared to other forms of businesses? What are the benefits of trust in franchising and how can it be earned, nurtured, and built when it’s no longer there?

How is franchising different?

Business relationships can’t thrive without trust, and franchising is not exempt. Some people argue that trust is insignificant in highly-legalistic businesses like franchising thanks to the detailed and comprehensive agreements involved in franchising. However, that could be wrong because of the following reasons:

Franchise terms are typically long-term, extending 10 to 20 years, or more. Disputes will start arising as time goes and the trust that has been built helps business partners resolve arising issues amicably.

Franchise relationships partly thrive due to the independence of the franchisee. Franchisees are legitimate owners of franchise units and have an emotional and economic attachment to ownership, just like franchisors–meaning the franchisor can legally and practically terminate the agreement if the franchisee doesn’t abide by the franchise agreement. However, a trust-based working relationship promotes mutual accommodation and eliminates a legalistic approach to conducting business.

Top-down management can sometimes work when running a franchise. However, it can be disastrous when used as the primary management approach because it is not cost and time-efficient. Trust promotes cooperation and avoids the need for other costly alternatives.

More can be achieved when people work as a team than individually. Even in sports, unified teams with common goals, and pulling together, achieve more than. The same principle is applicable in franchising, and nothing can build unity and a solid foundation than trust. The business world is highly competitive–meaning unified teams are likely to succeed in a competitive environment.

Building and Enhancing Trust in Franchising

Partners should admit mistakes and sincerely admit where one is wrong, and then demonstrate their commitment to fixing the negative effects of their mistakes.

Trust is required for a franchise to thrive and succeed and the conduct of both parties–franchisor and franchisee, should always be guided by the franchise agreement to avoid mistrust.